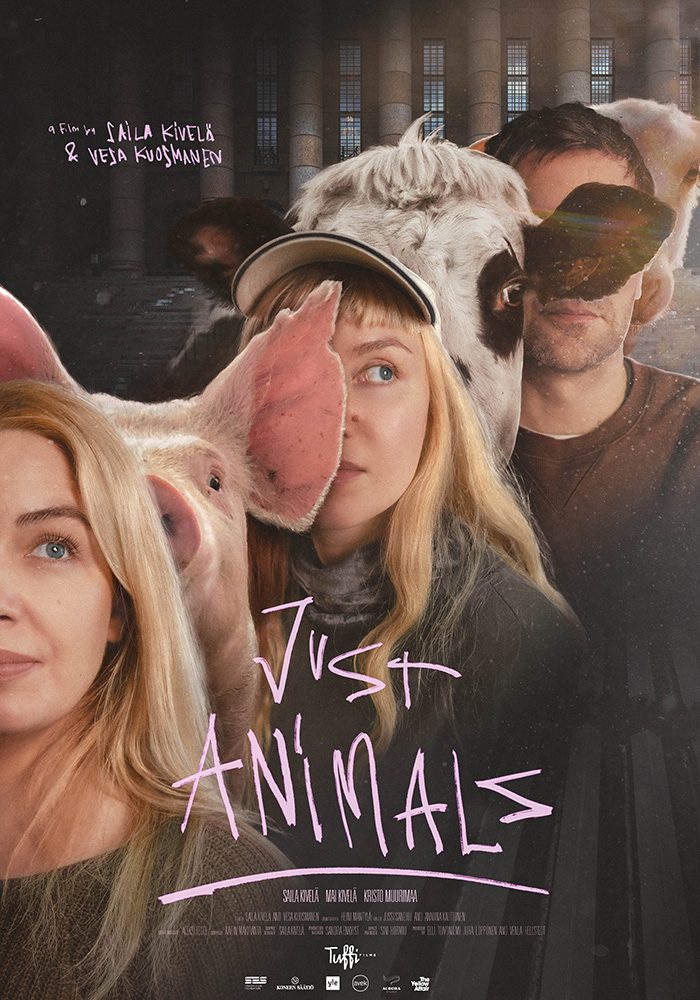 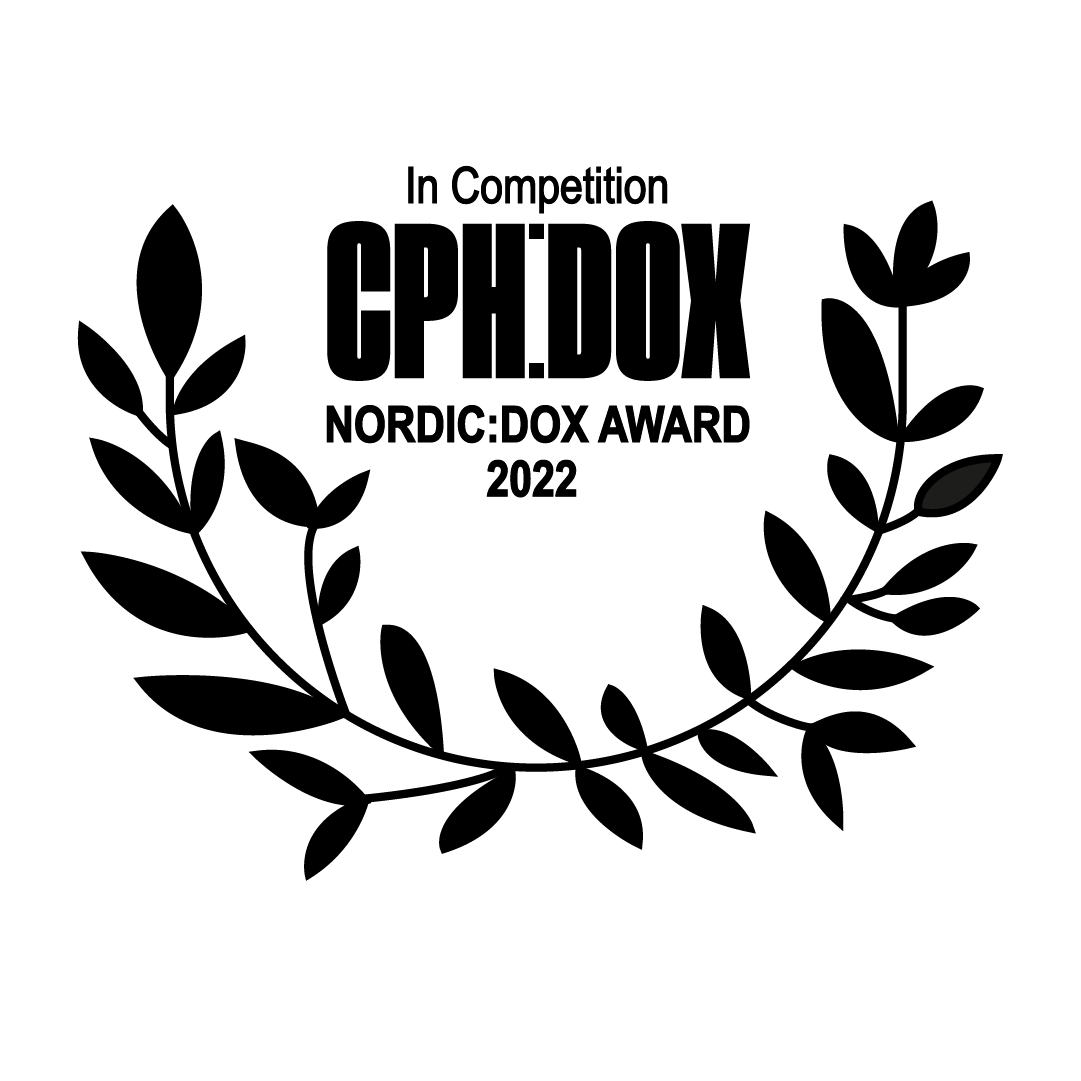 A personal documentary that portrays Saila, an activist for animal rights, facing her own limits when she realizes that the utopia she has always fought for will never be as she imagined.

More than ten years ago Saila confessed openly that she was part of the activist group that secretly filmed hundreds of animal farms. Saila’s sister Mai has chosen a different path, politics, and Saila fears her biggest activist idol might become a part of the machinery they have been fighting against together. Saila spent three years of her youth in a legal battle where the prosecutor sought her a jail sentence and the farmers wanted extreme compensation. The leading activist, Kristo, saw Saila as the next hope for the movement. However, Saila does not know how to prove and convince people of the suffering of animals anymore. She needs to save herself and find out what kind of an activist and person she is.