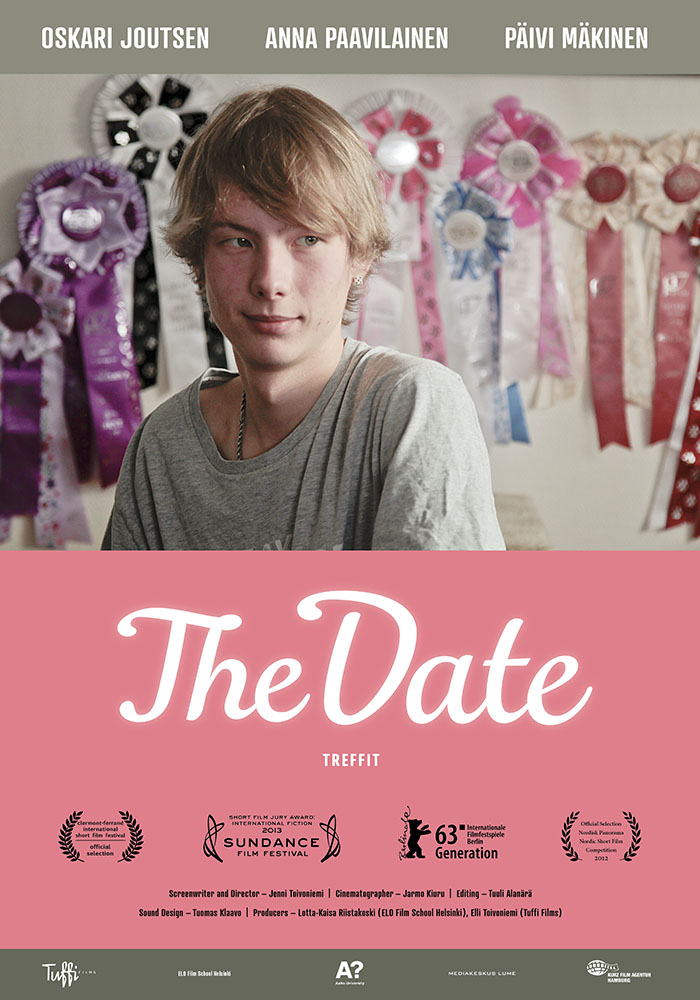 A film about a date between three people. And two cats.