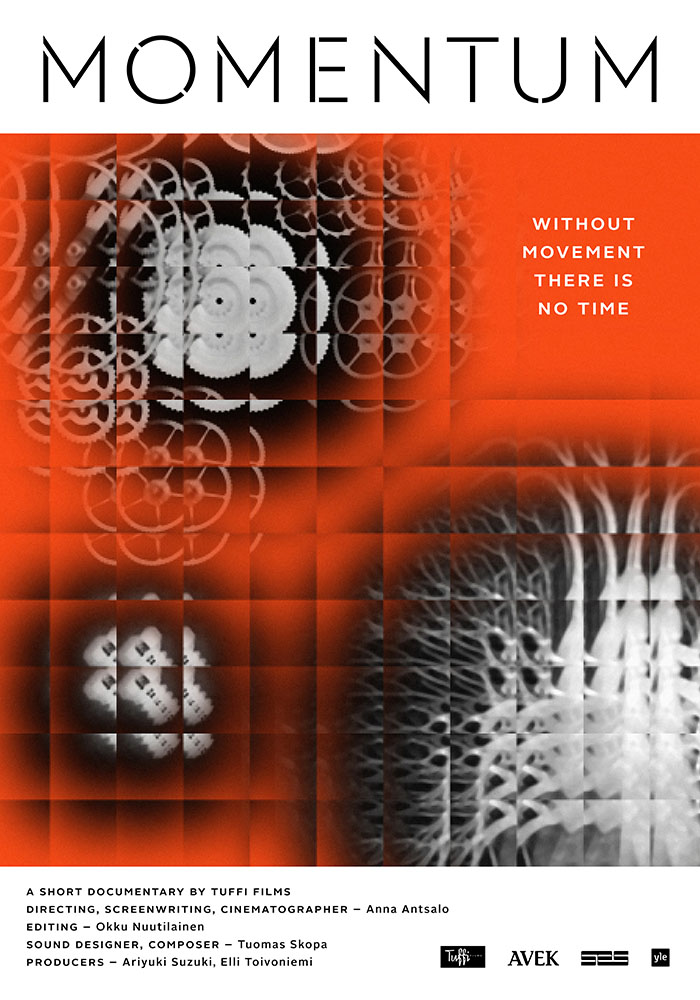 Without movement there is no time.

A small boy is waiting for his major heart surgery. His time has not yet begun. In the mountains an old man is opening his shop. Shelves are filled with spare parts, he has a rare collection of them. Watchmakers want to fix movement, they want to see the gears go round. The boy gets his heart fixed and he gets a new pace. Watches get replaced with working mechanisms that will tick for some time. One can easily get fascinated by movement, because without movement there is no time.