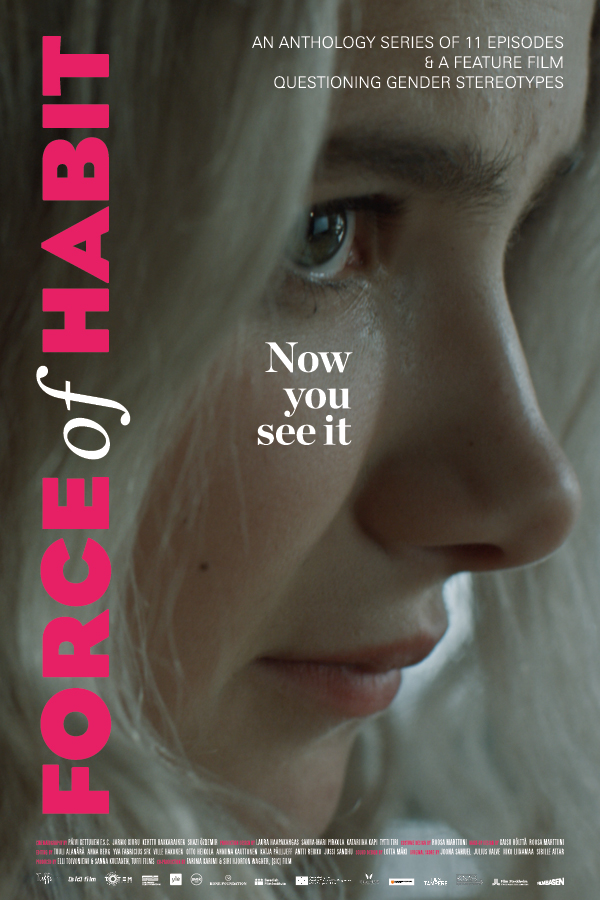 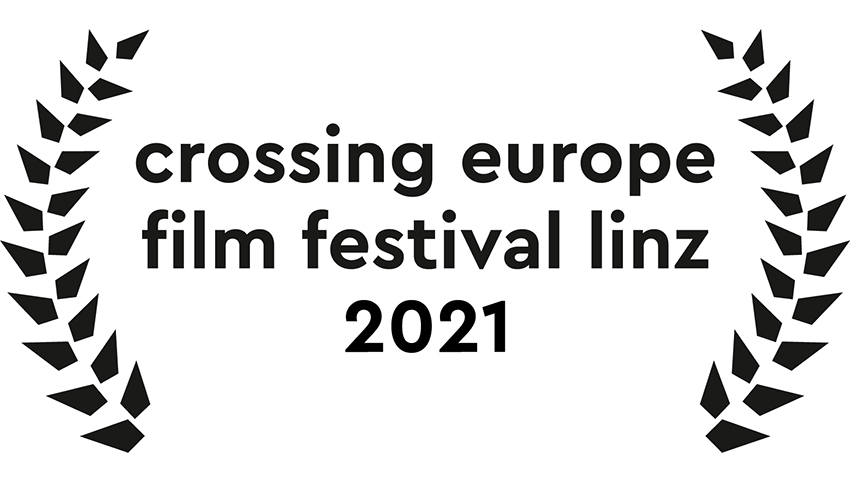 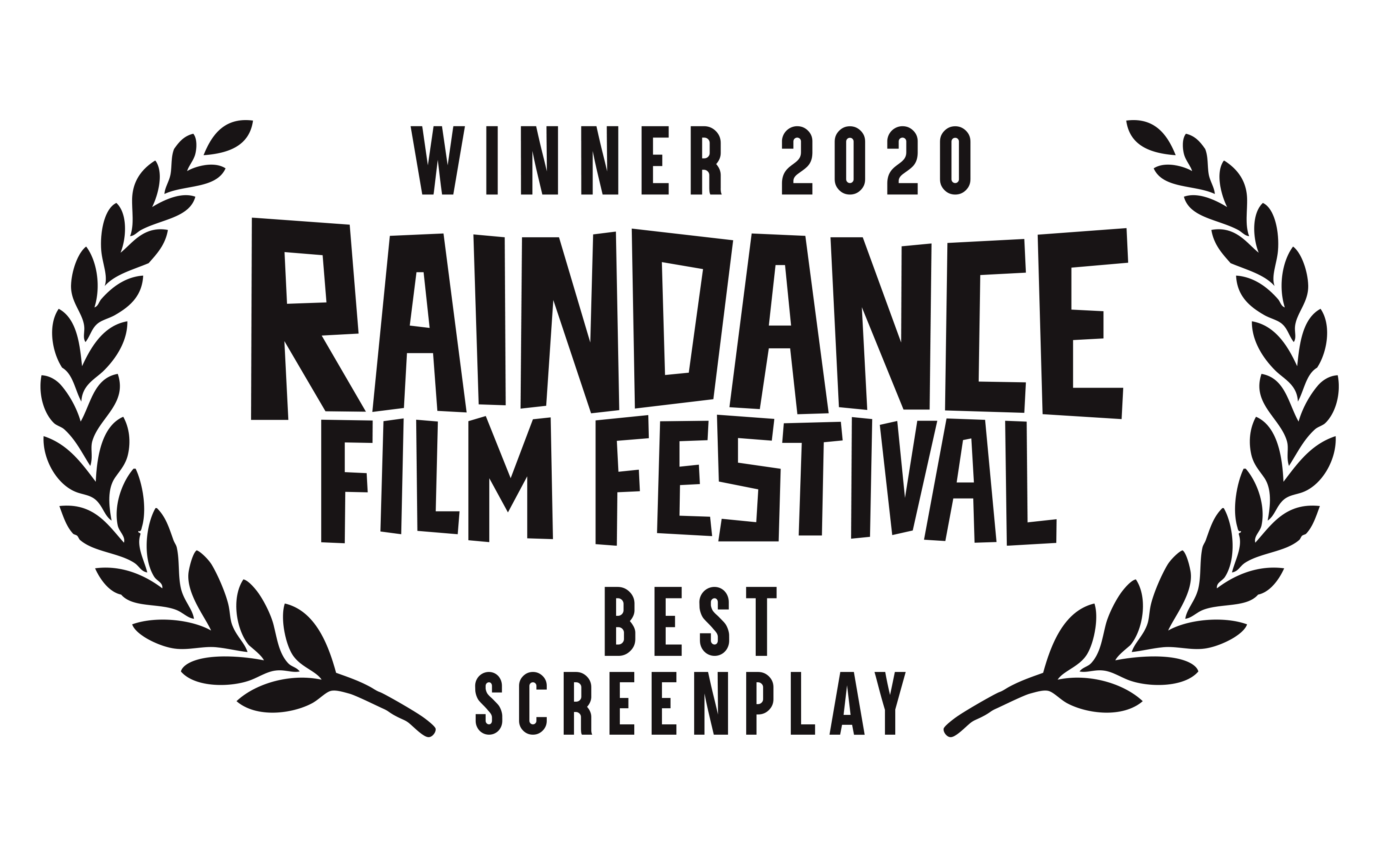 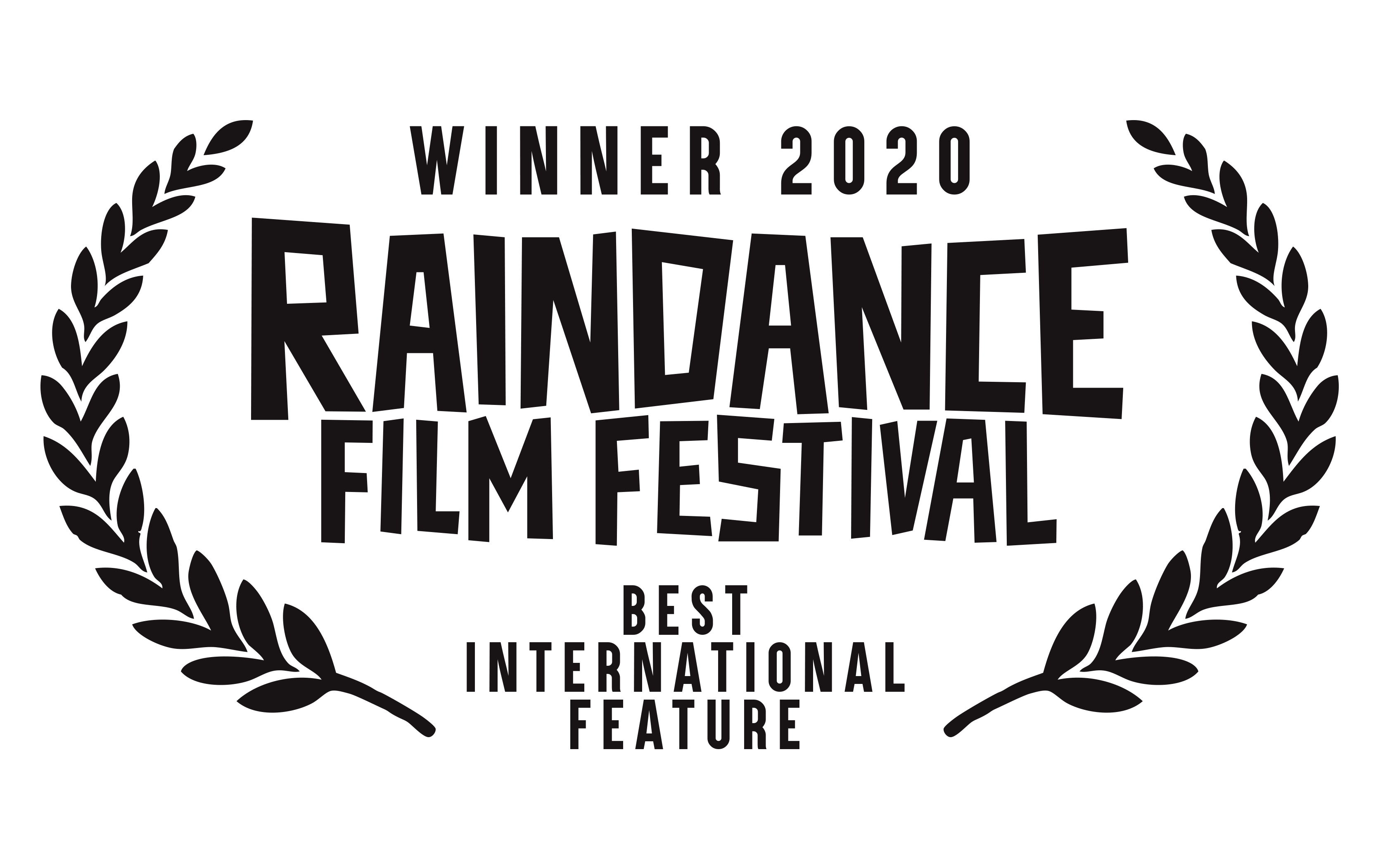 Now you see it.

A film by seven directors shows us moments in women’s lives that usually remain hidden.

Force of Habit follows the lives of various women throughout one day. Hilla is having a romantic vacation, Emmi is throwing a house party, and Milja is on her way to school when they’re approached by a stranger and things take an unexpected turn. At the same time, Emppu, a young actress, is conflicted as she rehearses for the biggest role of her life. Elsewhere, Aleksi, an inexperienced prosecutor, is preparing for his first court case in haste; Niina, the victim of the crime, has been waiting years to see her case tried. Miia throws a company party, and the mood dramatically changes when her colleague Katja opens up about their boss coming on to her. Miia and a couple of her closest colleagues try to resolve the situation, but how do the others react?

Force of Habit will show you your everyday life in a new light, seen from a fresh viewpoint. The absurd humor of the film will make you laugh and cry: is it really possible that these things happen all around us?

The film is based on six short films from Yksittäistapaus (Force of Habit Anthology Series) that portrays women’s everyday experiences of the exercise of power.

The project has received funding from the MEDIA programme of Creative Europe.