New perspectives and yet unseen stories 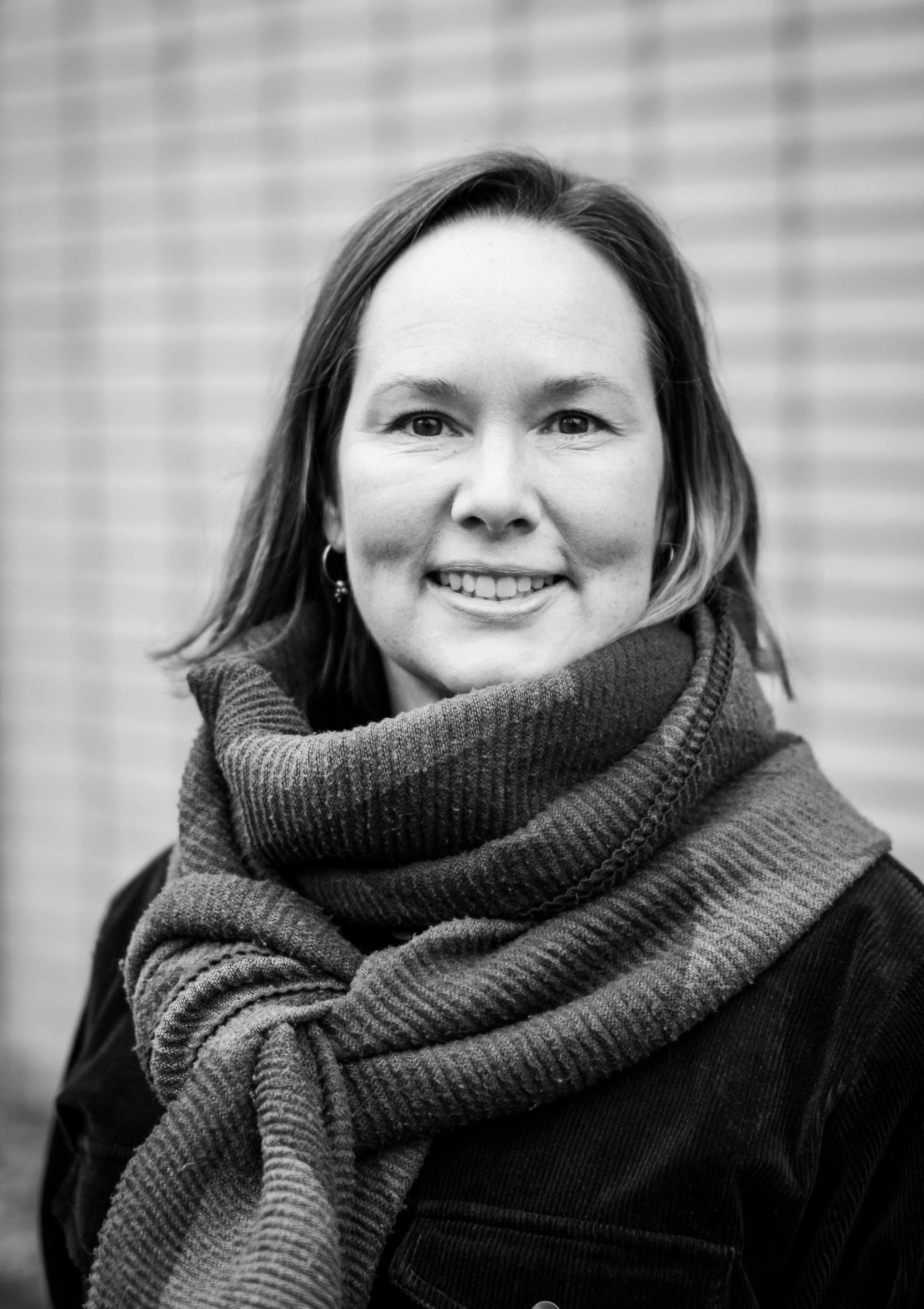 Venla Hellstedt studied literature and film (BA) in London and gained an MSc in Social Anthropology from the London School of Economics and Political Science. She worked in a number of documentary, drama and news productions for BBC, ITV and the Discovery Channel. Venla returned to work in her native Helsinki in 2009, after nearly 14 years in the UK, and has since worked as a producer of many award-winning Finnish films and international co-productions. Venla became a partner of Tuffi Films in 2016. Her first feature film as a producer, Stupid Young Heart, received the Crystal Bear in 2019 Berlinale Generation 14+ competition. She has taken part in several international film professionals’ courses, such as Inside Pictures and EAVE Producers’ Workshop. 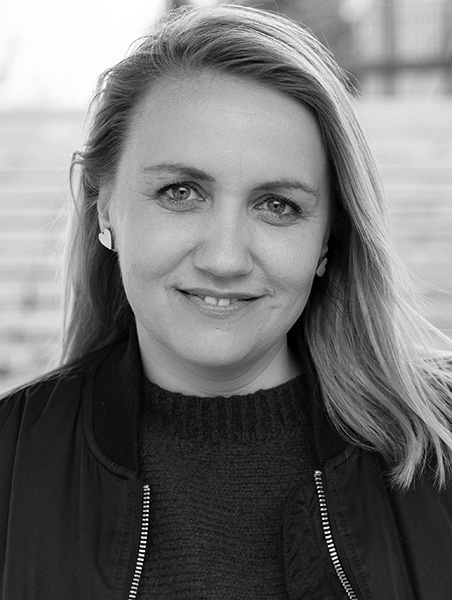 Elli Toivoniemi is an award-winning producer-director based in Helsinki, Finland. Her work includes internationally acclaimed films like the Academy Award nominated short fiction Do I Have To Take Care of Everything? (2012), the winner of Sundance Short Film Jury Award The Date (2013), Stupid Young Heart (2018) awarded with the Crystal Bear and the Gold Hugo winner The Good Son (2011). Toivoniemi is an EAVE & ACE producer graduate, recently assigned as Film Producer of the Year 2020 by Audiovisual Producers in Finland. Toivoniemi is behind the phenomenal Force of Habit anthology series (2019) including a feature, 11 short films and an impact campaign, exploring gender discrimination and existing power structures in public and private life. The anthology series merited Tuffi Films the Finnish State Prize for Cinema in 2020. The thought-provoking feature Force of Habit (2019) has received multiple awards including the Nordisk Film Culture Prize 2020 and Best International Feature at Raindance FF, 2020. 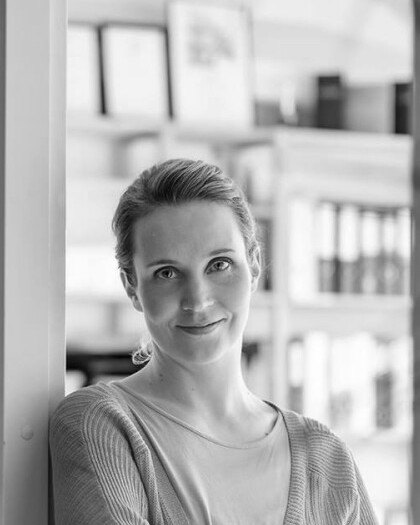 Kirsikka Saari is screenwriter and director based in Helsinki. She was Oscar nominated for the short film Do I Have to Take Care of Everything?. She has written the script for the feature film Stupid Young Heart (dir. Selma Vilhunen), which won Crystal Bear in the Berlinale 2019 and Jussi prize for the Best Screenplay. She has also published the novel Stupid Young Heart. Her first play Depression Comedy premiered in the National Theatre in 2017. Her works as a screenwriter-director include a collection film Force of Habit, which premiered in the Gothenburg Film Festival 2020, and awarded short films After the Reunion and Super Comfort. Her most recent work as a screenwriter-director is a comedy series Carpe F**king Diem! (2020). She has graduated from Helsinki University and ELO Film School Helsinki / Aalto University School of Arts, Design and Architecture. 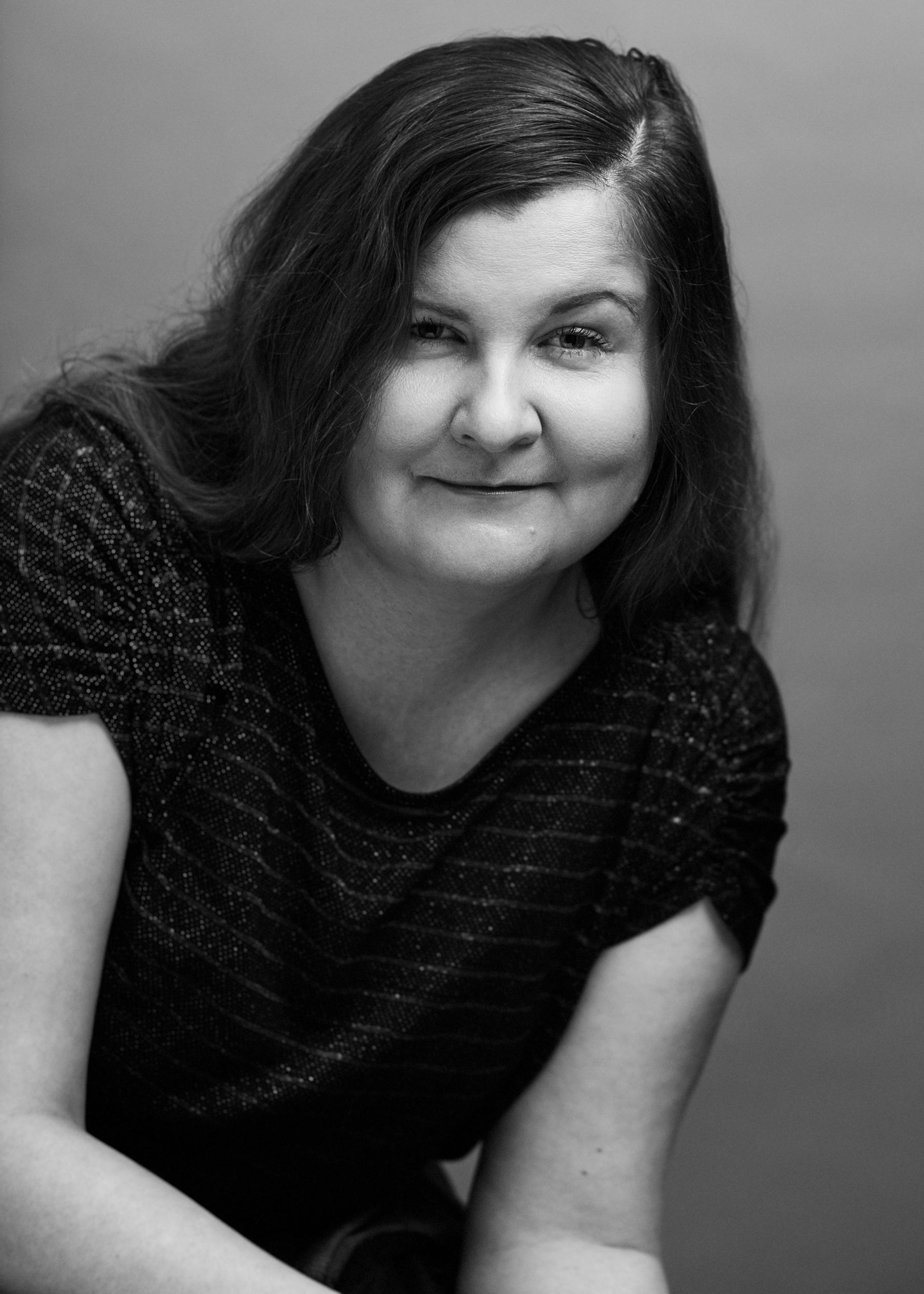 Jenni Toivoniemi is a writer-director. Toivoniemi’s debut as a director, the short comedy The Date (2012), won several awards including International Short Fiction Jury Award at the Sundance Film Festival and a Special Mention at the Berlinale Generation 14+ in 2013. She has directed several short films, of which The Committee (2016), written and directed together with the Norwegian Gunhild Enger, premiered in Locarno 2016 and The Door (2017) was selected for the national competition of the Tampere Film Festival in 2017. Toivoniemi has also written theatre plays, an audio play and a feature film Korso (2014) together with Kirsikka Saari. Her feature film Games People Play premiered in 2020 and hers and Kirsikka Saari’s latest collaboration, children’s film Sihja – Rebel Fairy premieres in 2022. 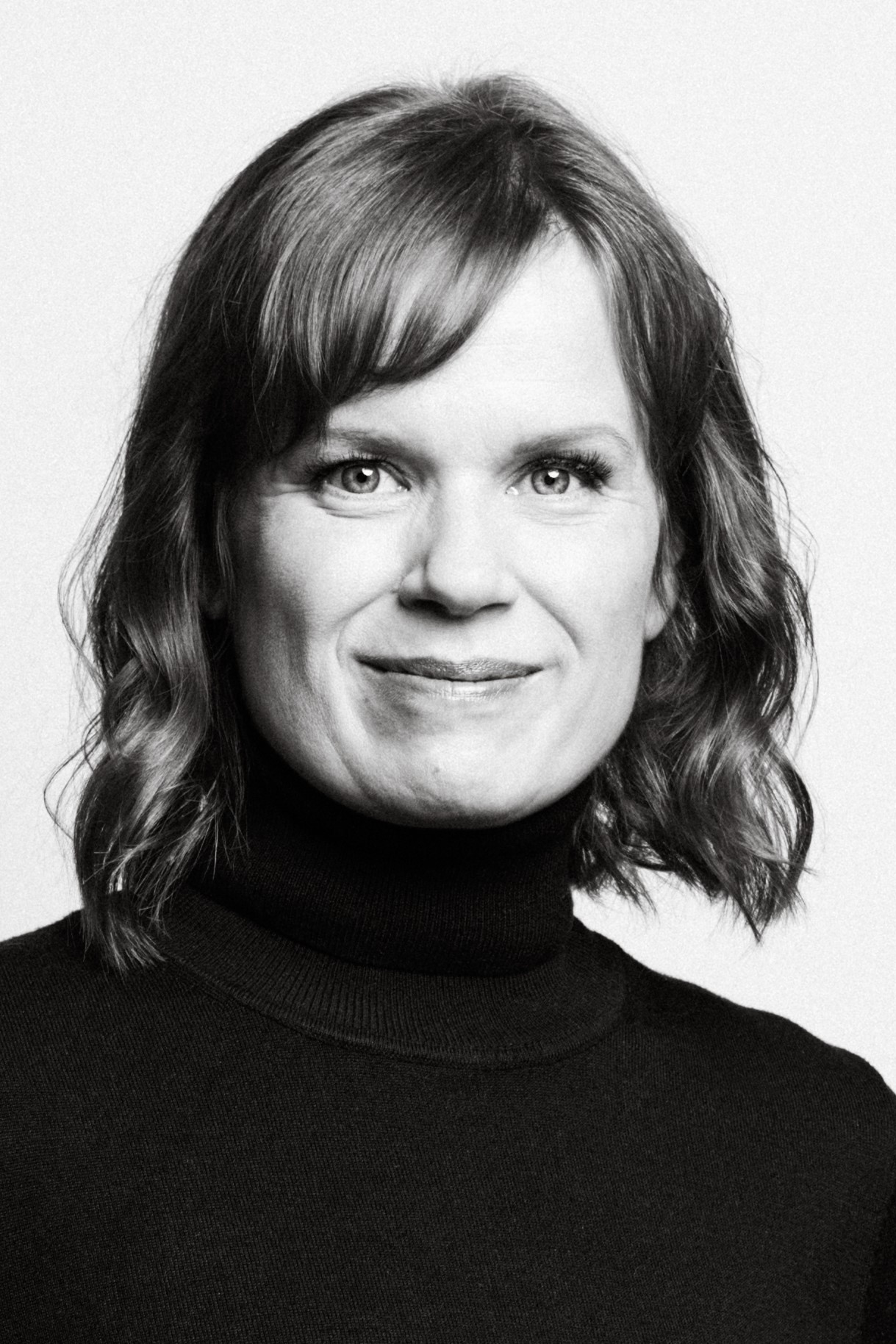 Selma Vilhunen is an Academy Award nominated director and screenwriter of both fiction and documentary films. She is also one of the founders of the production company Tuffi Films. Her latest film Stupid Young Heart won the Crystal Bear at the Berlin International Film Festival in 2019. Her feature documentary Hobbyhorse Revolution won the Best Documentary Film Prize at the Finnish National Film Awards (Jussi Awards) and got nominated for the European Film Academy’s Young Audience Award in 2018.

Vilhunen’s feature debut Little Wing, written by herself and produced by Making Movies, premiered at the Toronto Film Festival in 2016 and won the Golden Camera Taodue Award for best first or second feature at the Rome Film Fest 2016. The film has also received the Nordic Council Film Prize in 2017. Previously she has directed the short film Do I Have to Take Care of Everything? which received an Oscar nomination in 2014.